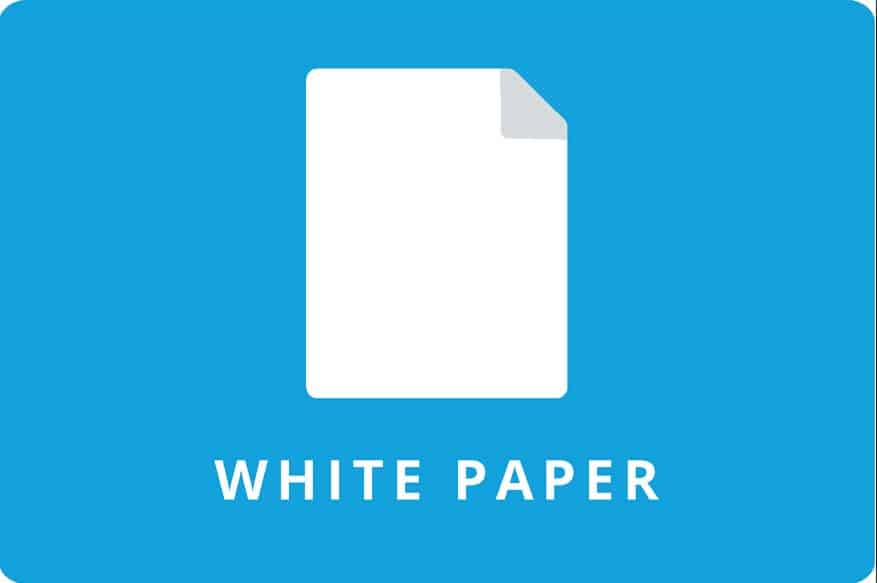 Paper Overview
RFID is suffering from a Catch-22.  The technology has advanced in many ways.  The chips have become substantially more reliable, and standardization issues are not the major impediment they were.  The need is there, and the benefits are there, but the problem of cost remains.

In this paper, we examine why the use of RFID in manufacturing has not lived up to the hype, and what issues must be resolved in order for the technology to realize its true potential. The declaration, “This is the year that RFID will really take off”, has been heard annually for several years now, but the technology still hasn’t actually taken off, because serious obstacles remain in place that inhibit its widespread use. The fundamental obstacles are cost and a lack of standards concerning both hardware and content. Costs will come down as usage goes up, because the companies making tags and readers will benefit from greater economies of scale, but sales are stymied by the lack of commonly accepted standards. So the real lynch pin is the chore of settling on hardware and content standards. This can a be an extremely difficult challenge for any emerging technology, and in the case of RFID, one element that is making matters more complicated is the efforts of one group (EPCglobal) to promote a standard that will deliver only a small fraction of what the technology could offer manufacturing. This paper has 4 major segments: